The Health Benefits of Saffron | verywellfit.com

04/03/2020 / 513
You may know of saffron as the spice used to flavor dishes like bouillabaisse and paella, but saffron extract has a long and varied history in herbal medicine spanning over 2,500 years. According to a review study from 2014, it’s been used in various countries to treat skin disease, respiratory issues, poor vision, pain, mental illness, gynecological problems, erectile dysfunction, and infections
Derived from the crocus flower (Crocus sativus), saffron is a perennial stemless herb that’s largely cultivated in Iran and some other countries including Spain, India, and Greece. The flower of C. sativus is a light purple, but it’s the thread-like reddish-colored stigma of the flower, where the pollen germinates, that’s valued both as a spice. It takes about 36,000 flowers, which are harvested by hand, to yield a single pound of stigmas. Over 200,000 dried stigmas (obtained from about 70,000 flowers) yield 500 grams of pure saffron. Due to the cultivation, harvesting, and handling, saffron—which can cost around $260 an ounce in the American market—is the most expensive spice in the world. Hence the reason it’s often referred to as “Red Gold.”
Preliminary studies suggest this culinary spice is helpful in treating mood disorders. In a 2016 double-blind, placebo-controlled study, 60 adults with anxiety and depression received either 50 milligrams (mg) of saffron or a placebo twice daily for 12 months.6 According to researchers, saffron appeared to have a significant impact on anxiety and depression compared to those receiving a placebo, and side effects were rare. 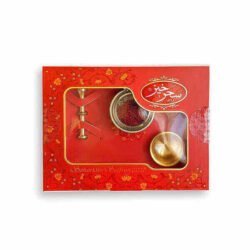 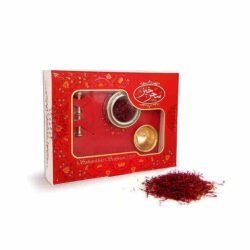 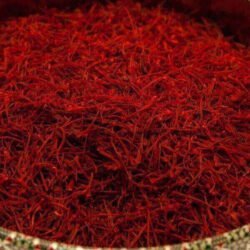 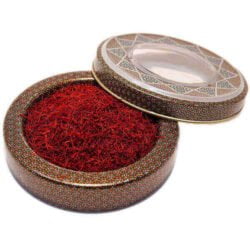 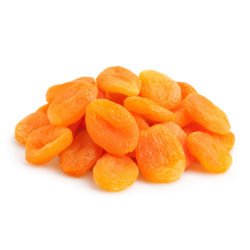