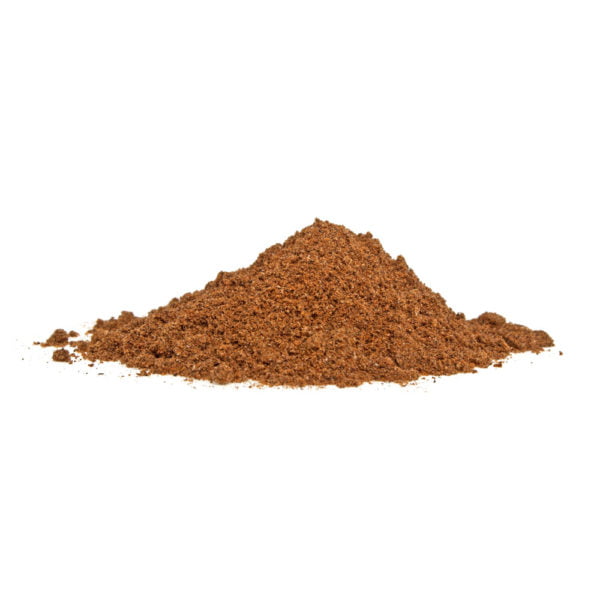 Nutmeg is one of two spice that grow on an evergreen tree with the scientific classification Myristica fragrans, also known as common nutmeg. It is native to islands near Indonesia, but is now a globally used spice. These trees bear nutmeg, which is the seed of the tree, as well as mace, a less common spice derived from the dried reddish shell of the seed. This is the only tree which is the source of two distinct spices in the world. It is commonly grown in the Caribbean, other tropical areas of the world, and in Southern India, in the state of Kerala.

There are no reviews yet.

Be the first to review “Ground Nutmeg” Cancel reply 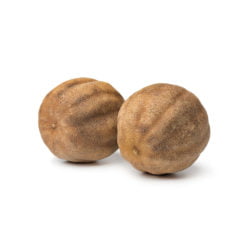